Registering is free and easy! Hope to see you on the forums soon! 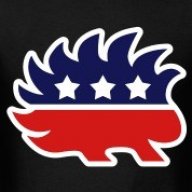